Little Cabin Knits is a biweekly podcast all about knitting, mental health, advocacy, and life happenings here in the wilds of Alaska with a little bit of Hygge sprinkled throughout. I’m your host Emily. I am a knitter, crafter, mental health therapist, and explorer of my home state of Alaska

· Andersmillknits on IG and Ravelry

· You can find all the show notes on our official website: www.betweenknitsandprurls.com

· If you have a question, comment, or would like to be a guest on Little Cabin Knits you can email me at littlecabinknitsAK@gmail.com

· Uploaded this morning on the between knits and Purls YouTube Channel, Stephanie and I announced a special Knit Along in collaboration with one of the great friends of our show, Anna of Zebra Yarns.

o The KAL is running from Jan 10 – Feb 7th and there are some amazing prizes plus Steph and I are both giving away one of the official sock sets of the event on our channel so I highly suggest going over, giving it a watch and entering to win!

· We are also having another knit along, or more accurately, a Project Along (PAL) in January that I am calling “Project Down Along”

o So far we have prizes donated by our friend “knitterCat” on Ravelry. She is very generously gifting us 2 skeins from her stash!!!!

o In addition, I have another beautiful sock set from Zebra Yarns that will be a prize!

o So, Come January 1st we will all be working on finishing all those languishing projects in the “project Down Along”

o use the hashtag #projectdownalong2022 on IG and I’ll also open a FO thread in our Revelry group of Between Knits and Purls.

o PAL (project Along) will run from January 1- March 31st

o And if you know of anyone/maker or generous donor like Catt, who would like to contribute to the prize pool let me know!

Little Hooyer is due June 17th, 9 months to the day of our wedding!

Words can’t express how excited we are at this news, and our whole lives currently revolve around caring for our little one.

The rest of the show notes for this section I did not write down as they were organic conversations with my family on gratitude (which I noticed my family was pretty amazing pretty much everyone said they were grateful for family. I did not record everyone’s words as there were more than 20 people on the call but I got in at least my siblings minus the oldest brother who was 45 minutes late to the zoom call): as well as talking to Mr. Radio about our news.

· Jelly Roll Blanket by Kay Jones of the Bakery Bears

o This is a scrappy blanket using leftovers and mini skeins.

o I am using my Merry Everything and Happy in July swap packages to knit this up.

o I finished the 2nd row of my Jelly roll which was in shades of pink, and now I am working on my 3rd row which is all in shades of green. I knit on this during the Pajama Party and that was a lot of fun!

· Moose by Susan B. Anderson

o So far, I have knit up the body and the nose. I mess up on my first attempt at an ear so ripped that back and trying again.

o My Thanksgiving cast on!

o Using Annie Paaron Yarn in the Haptom base, using all Bridgerton colorways! Colorways are:

o Daphne, Eloise, Her Majesty the Queen, Lady Danbury, Mairre, Penelope, the Bridgerton brothers, and the Duke of Hastings.

o I have a picture up on the website blog post with all the colorways I am using!

o I Used the knitting help video on YouTube as suggested in the pattern for a variation of the crochet provisional cast on.

o Cast this on in secret as I couldn’t help but knit for my baby and yet we hadn’t spread the news as yet so I had to keep it hush hush. Cast on and off in less than a week!

o Used Coast to Coast Yarn Company that I bought on our honeymoon in the colorway Cinnamon Stick- closest color being a pinky brown. Since we didn’t know the sex of the baby at this point I felt it safe to use this colorway as it is gender neutral in my opinion and pretty to boot!

o I used US 6 needles for the body and US 2 needles for all the ribbing and edging and I like the way it cinches everything in and lays beautifully.

o It’s so cute! And we used it as part of the picture on social media when we announced the pregnancy today. (Thanksgiving Day)

“I am grateful for what I am and have. My thanksgiving is perpetual. It is surprising how contented one can be with nothing definite - only a sense of existence. Well, anything for variety. I am ready to try this for the next ten thousand years, and exhaust it. How sweet to think of! my extremities well charred, and my intellectual part too, so that there is no danger of worm or rot for a long while. My breath is sweet to me. O how I laugh when I think of my vague indefinite riches. No run on my bank can drain it, for my wealth is not possession but enjoyment.” 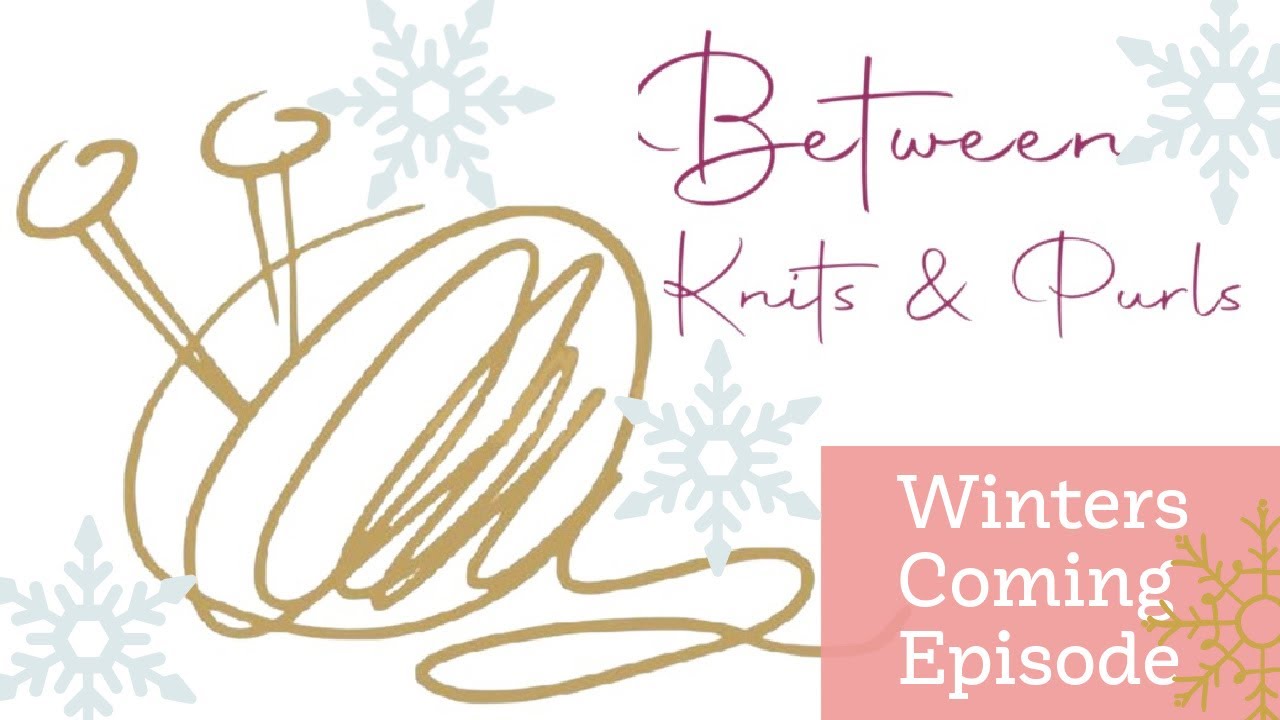 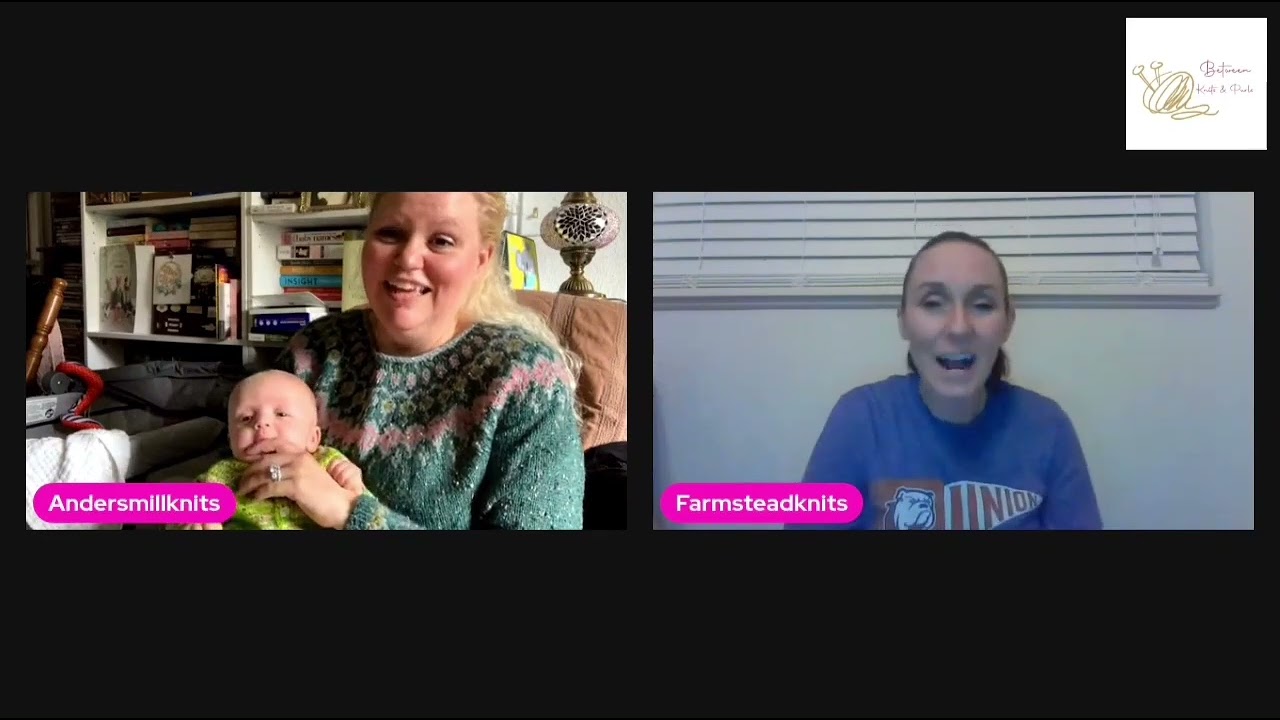